Exclusive Brazilian Jiu-jitsu training with
in the best locations!

Augusto Frota is the owner & head coach at Frota Academy, and is known to be one of the Europe’s most successful martial arts instructors.

Now a 4th degree BJJ black belt, Augusto established the Frota Academy back in 2002 – with a goal of creating an environment where both the hobbyists and professionals would feel welcome and make fast progress.
He worked hard on making that dream a reality. With time, the number of students and the Academy began to grow; and an environment that Frota envisioned started turning into a reality.

Today, 20 years later – thanks to Augusto’s coaching expertise, experience as a professional MMA and BJJ fighter, and to his and the team’s tireless efforts – the Frota Academy is among the world’s leading martial arts academies.
As a head coach, Augusto always tries to deliver the best training and atmosphere for the Academy members. He doesn’t do this just through the regular classes, however; but rather, with his contacts across the martial arts network, he also brings world-class athletes and instructors from various affiliations to teach classes and conduct seminars at his Academy. 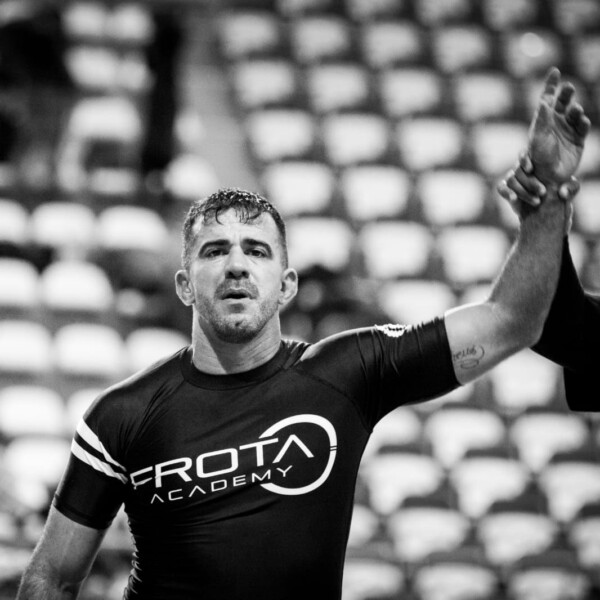 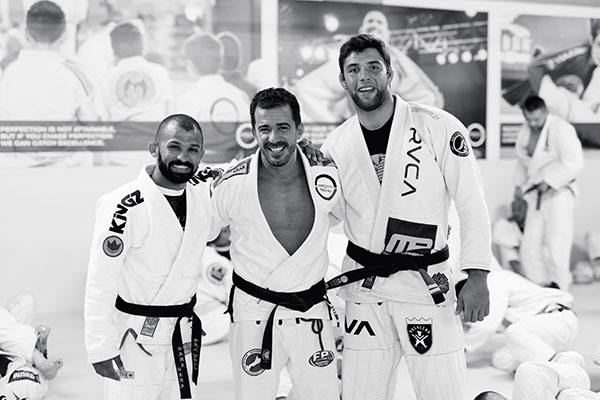 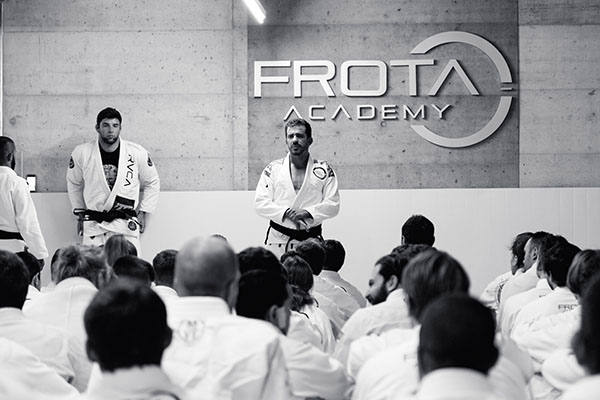 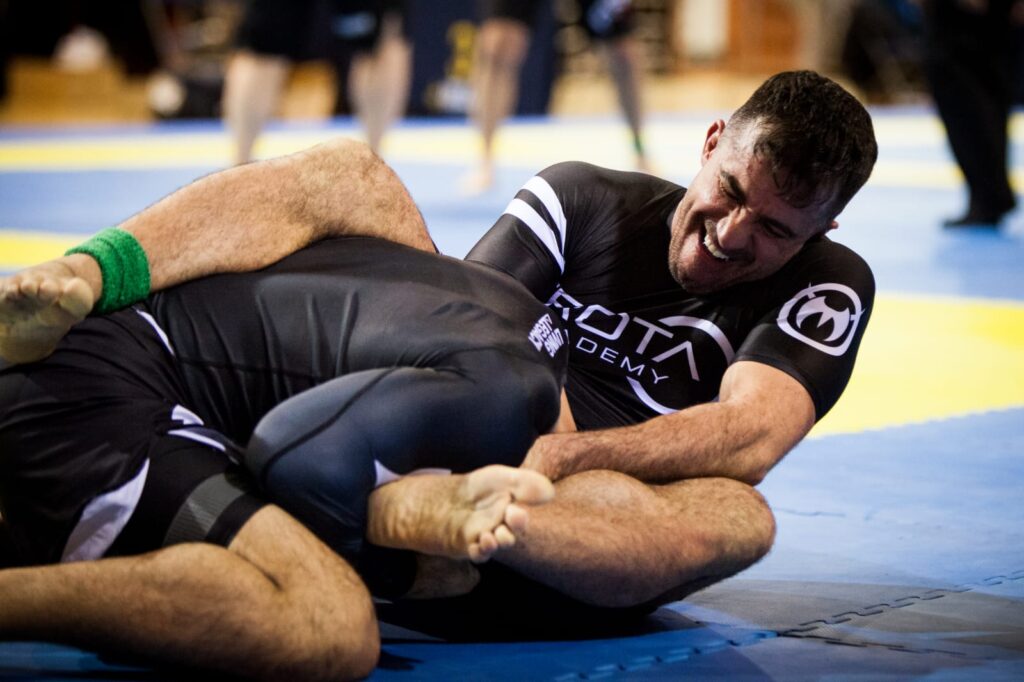 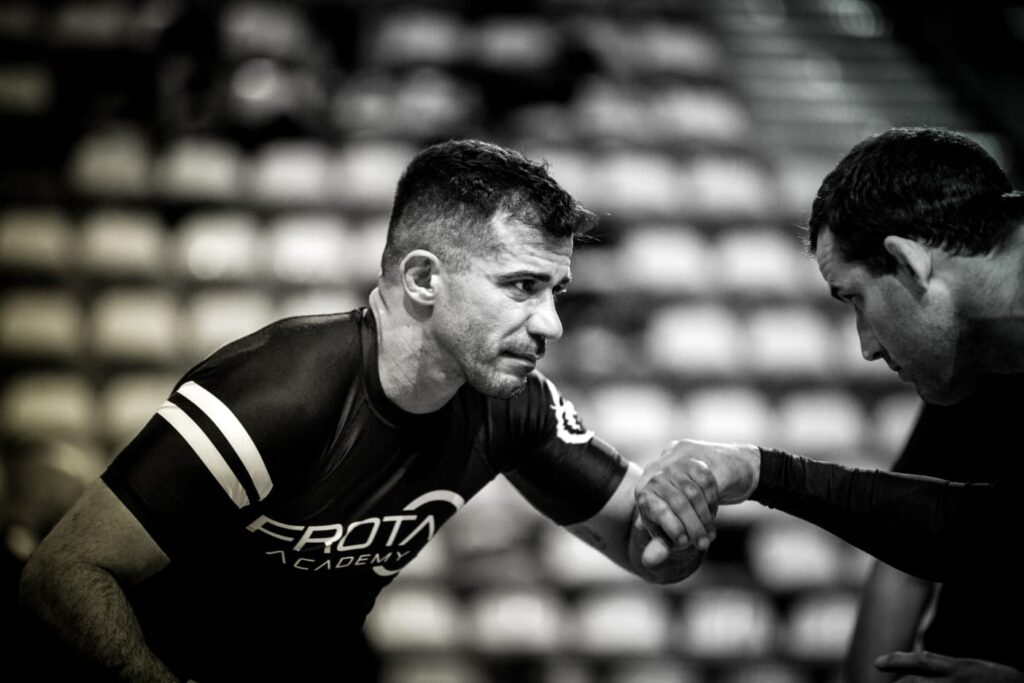 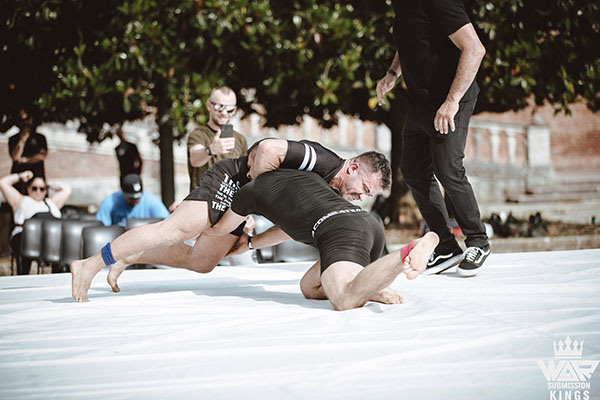 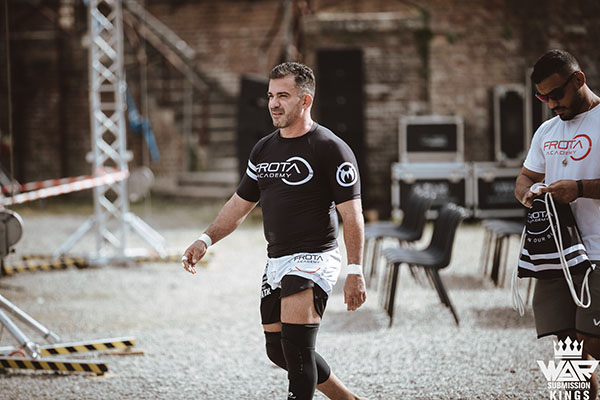 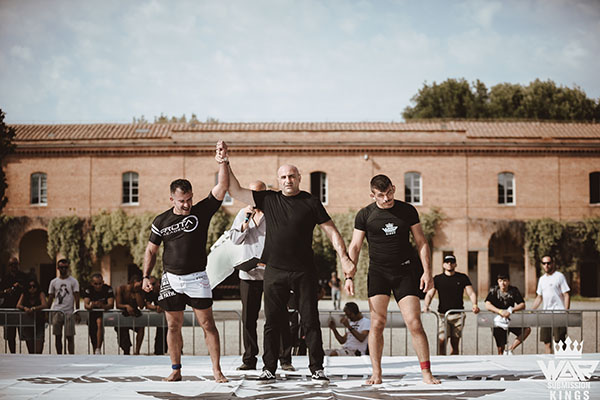 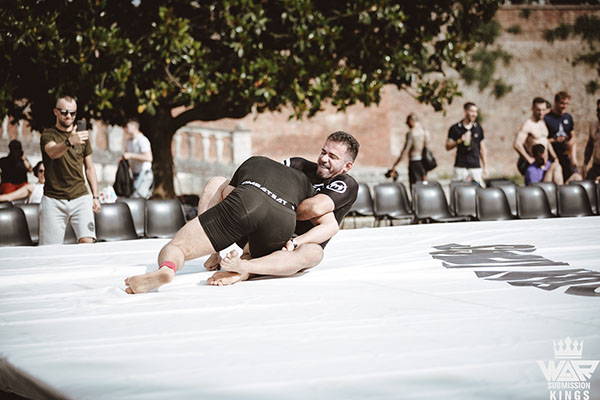 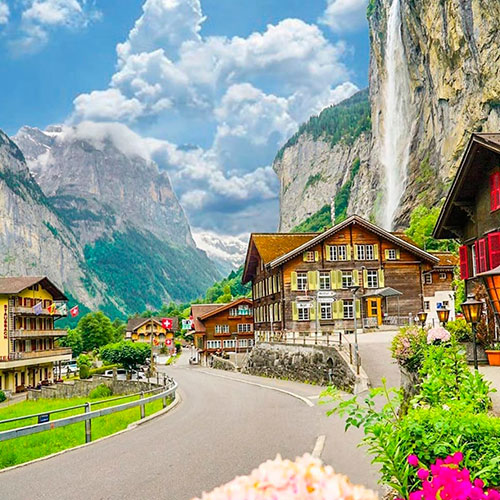 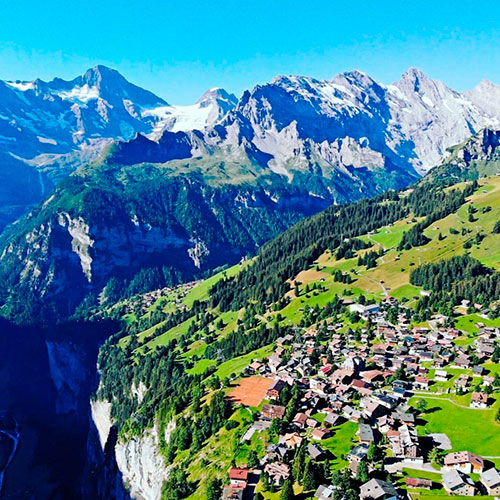 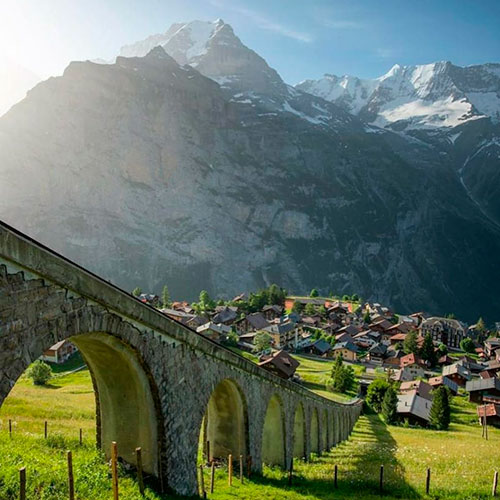 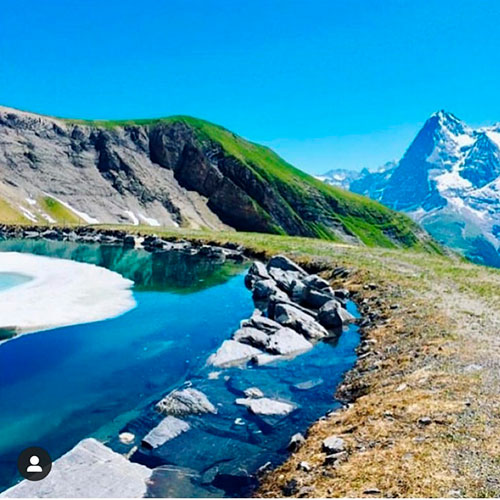 PS. We may increase price when we reach 80% of camp capacity , we can NOT offer any guarantee when you wish to book price will remain same.

(Location from camp)
You can get your stay from CHF 94.- a day
Included as well Breakfast /Lunch/ Dinner
Please for reservations enquire directly to

Things to do in Murren 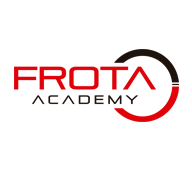 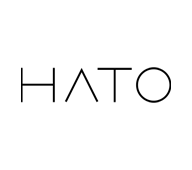